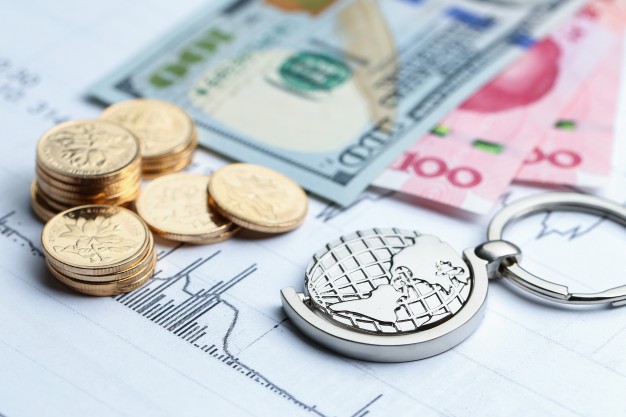 It is unclear just how much Kenya owes. According to the 2021 Budget Policy Statement, Kenya’s public debt as of June 2020 stood at Ksh. 7.06 trillion, equivalent to 65% of its GDP. In December 2020, Treasury officials revised the figure to Ksh. 7.2 trillion, which is 65.6% of Kenya’s GDP. Curiously, a month before during the release of the Post Covid-19 Economic Recovery Strategy, Treasury stated that the debt was Ksh 8.41 trillion. The debt owed by developing nations has more than doubled in the past decade and left more than 50 countries -mostly in Asia and Africa- facing a repayment crisis. Even without considering the full impact of the Covid-19 pandemic, there has been a huge jump in the number of poor countries in debt distress in the last few years. In the recent past, there have been numerous discussions have on whether Kenya will join the league of countries in debt distress as its ever-increasing levels of debt threaten to cripple the economy.

Due to its numerous development obligations, Kenya regularly borrows money from foreign governments to finance its development projects. Interestingly, 62% of Kenyans are opposed to the State’s appetite for foreign loans with the regions of Central (69%) Coast (67%) and Rift Valley (66%) being most opposed. It is evident that the continued borrowing of loans from foreign countries is causing the country some discomfort. So much so, that 81% of Kenyans indicated that the level of Kenya’s foreign debt makes them feel either anxious, fearful, or angry. Underlining these very strong feelings about the unfolding debt situation are three major concerns: the first one is that these loans will be a burden for future generations; second is that the country will default on its repayment causing national embarrassment; and third is that Kenya could lose its strategic resources, facilities, and installations to foreigners.

The survey which was carried out in 24 counties across the 8 regions reveals that an overwhelming majority (76%) are of the opinion that Kenya gets most of its loans from China and that the country is a regular recipient of these loans mostly on account of the fact that it keeps asking for them and also because the country’s creditors require very little in terms of accountability on how the loans are used.

Signup for Infortrak Newsletter and be the first the know!!